The cultivation area of the Somontano is set in the region of the same name (located in the province of Huesca), which center is Barbastro, a green and abrupt area, where the vine is grown in the terraces of the valleys that end at the northern limit of the Ebro river depression.

Somontano means “at the foot of the mountain” and it perfectly defines the geographical area where this designation of origin is based (created in 1984), since it is a transition zone between the Ebro river valley and the Pyrenees mountains, also known as pre-Pyrenees.

It was the Romans who consolidated the vine cultivation that prospered under the influence of the monasteries in the Middle Ages. Currently this P.D.O. produces, through its 32 registered wineries, quality wines appreciated by consumers.

The varieties of Garnacha grown in this region are: Blanca (White) and Tinta (Red). 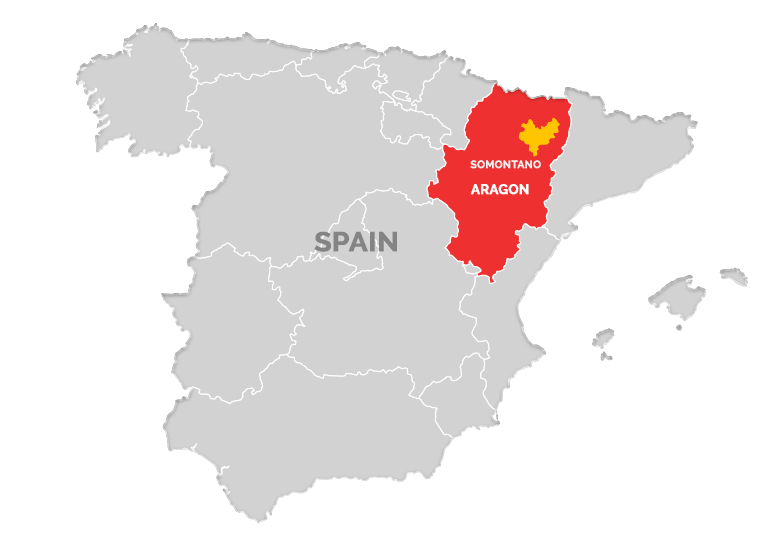 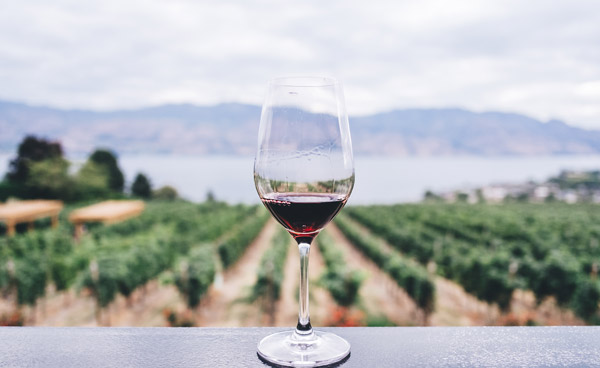 With a bounty of old Garnacha vines and major investments in modern winemaking, Somontano winemakers pursue Garnacha of complexity, intensity and elegance. Given the power and freshness of these wines, their red plum and cherry fruit is often matched with the vanilla and toasty oak of new barrels. With secondary flavors that may span chocolate, spice, licorice, coffee, herbs and black olive, these wines are recognized for offering sophisticated drinking at a great value.

Snails with bacon and mushroom.
Smoked fish and fresh fruit pintxos.
Dates with goat cheese and bacon.
Moorish skewers or pork or lamb.

More info on each P.D.O.